NZ recently announced Budget 2020, including the plan of issuing 60 billion bonds. What are the challenges and opportunities behind these moves. 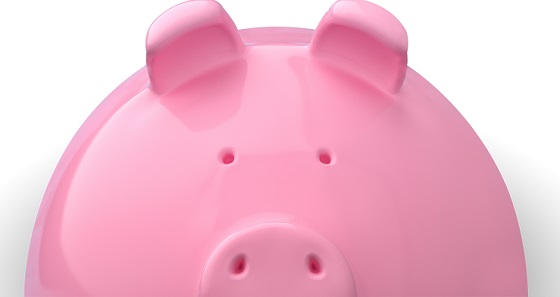 The Government has spent a great deal to try to cushion the negative economic impacts of Covid-19. Such spending, which includes the Budget 2020 package, has so far proven to be more stimulatory than initially expected, cumulatively worth around 20% of GDP. It includes a sizeable $50bn announced with the Budget 2020 specifically for relief from the fallout from covid-19, in addition to the $12.1bn support package initially outlined in March. Nevertheless, the stimulatory effects do not flow through overnight; the difference is expected to be felt to its fullest extend in the later years. As such, it is expected to affect the speed of the economic recovery, rather than the short-term depth of the downturn. Longer term, stimulus on this scale will result in a higher debt to GDP ratio, with net debt expected to peak at 53% of GDP (from around 20% today). While this debt level is high compared to historic levels, it is relatively low by global standards (OECD average is c.100%).

Unemployment has also been on the Government’s radar. New spending is tilted towards supporting existing jobs that have been adversely affected by covid-19, and creating new ones; the Government has pledged to return unemployment to its pre-Covid level of 4.2% by mid-2022. Such dialogue was well received in a time that has caused significant employment disruption to many of New Zealand’s chief exports, such as tourism.

Historically, expansionary policy (such as the sizeable fiscal stimulus seen this year) tends to increase aggregate demand for products, and reduce unemployment rates. This flows through to increased collective spending and, often, higher levels of consumer and business confidence. This increased optimism and greater spending tends to bolster share markets, causing shares to rise or, at least, providing a partial market floor, preventing them from falling further. However, there are many caveats to such assumptions, such as whether or not market participants actually believe that such a cushion can be effectively implemented to lead to positive effects on the real economy. With the truly unique economic situation created by Covid-19, downside risk remains prevalent and re-infection is an ever-present threat. In short, Government spending so far this year has been extraordinary – as is required for these unique times. While there is no doubt it will be stimulatory, it is only one consideration in many ever-changing inputs that can cause share market fluctuations.

2)     Government will be issuing $60 billion of bonds in the year to June 2021 and more over the coming years. What does this mean for the bond market and are there any opportunities for investors?

In essence, the NZ Government is spending a great deal to support the economy after the shock induced by Covid-19. A large degree of this will be funded by issuing bonds. Consequently, the supply of government bonds has jumped sharply and will continue to rise, and left to the market there may not have been enough demand to keep up. In response, quantitative easing (“QE”) was announced for the first time by the RBNZ to stabilise the market, which resulted in a decrease in government bond yields. QE has been used by other countries for some time, and is aimed to make interest rates fall across the whole economy, so that businesses and households either spend or invest. Ultimately, the size of the stimulus that results from government spending in response to the Covid-19 fall out means there will be a lesser requirement for the RBNZ to further stimulate the economy. Despite this, the RBNZ reiterated its forward guidance that the OCR will remain at 0.25% until early 2021; the caveat was that all policy options, including a negative OCR, are possible from that point onwards, including additional QE.

3)     What sectors could benefit investors? 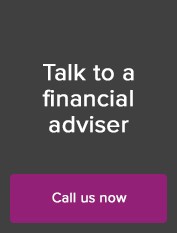